Sean Byrne is a former Major General of the U.S. Army. Now, he is an IU professor and an Indiana poll worker for Marion County. This midterm election will be his first time in this role – one he has applied for many times before.

But for him, verifying the identification of voters will not be his only task. He plans to use this as a way to gather more information for election deniers.

“I don’t need anything to build up my confidence in the system, but it would be good that I could, after the fact, talk with people and say, ‘I’ve been there, I’ve seen it,’” Byrne said.

Election fraud and election deniers have been a conservative worry and campaign tool against the Democrats since Donald Trump’s presidential defeat in 2020. And for John R. Gregg, an IU adjunct and former Speaker of the Indiana State House of Representatives, this is a worry for him heading into the midterms.

He says that he expects the nation to see people claiming fraud after the election results are released.

“I loathe that,” he said. “I think that’s wrong. They are doing a great detriment to our country. Is our election system perfect? No, but I know of no case where there is fraud in that way that they like to make it out. These are just bullies.”

Byrne says that hot topic issues that voters will most likely be focusing on at the polls are inflation, the economy in general, abortion rights, and immigration. After the reversal of Roe v. Wade over the summer, voters will be watching their midterm elects closely on this issue.

“It’s gonna be interesting to see if the whole issue of the reversal of Roe v. Wade is a blessing to the Democrats and a curse to the Republicans, or vice versa,” former Speaker Gregg said. “It’s gonna do something, we just don’t know, and we still may not be able to know and draw conclusions after [election night].”

What voters will see on election night, however, is who is coming to vote. Byrne says that older Americans are visibly beating young people when it comes to who is voting, something that should change. 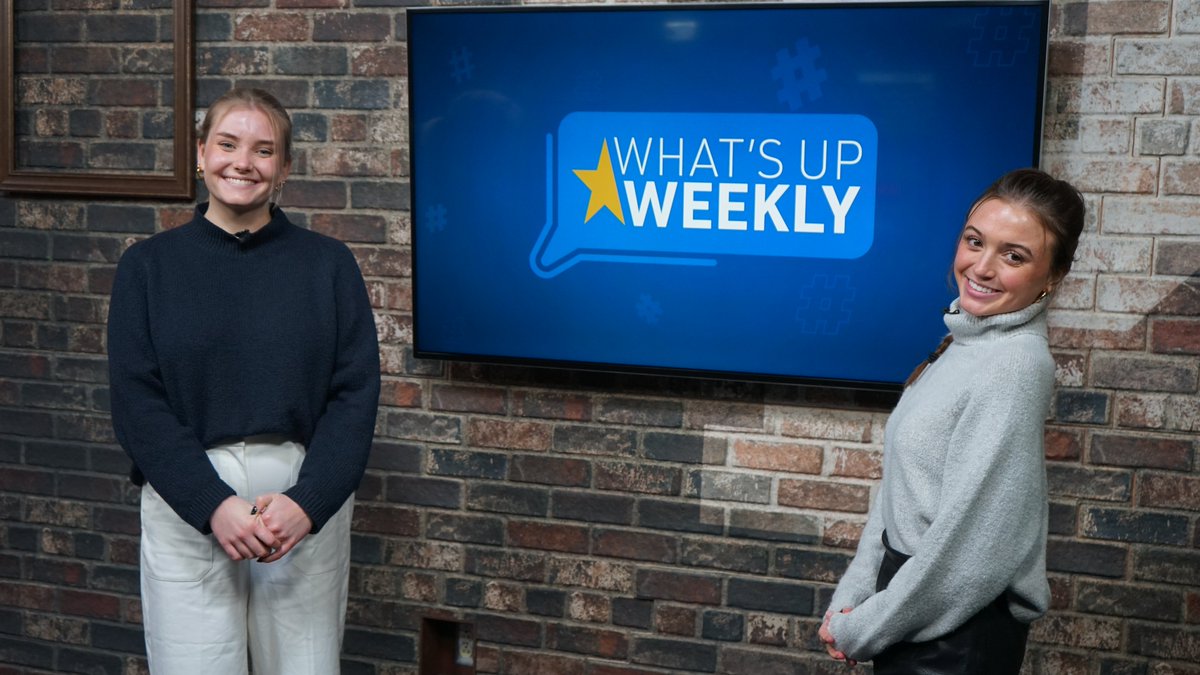